Home > Books > Last Press Bus Out of Middletown: A Memoir

Last Press Bus Out of Middletown: A Memoir 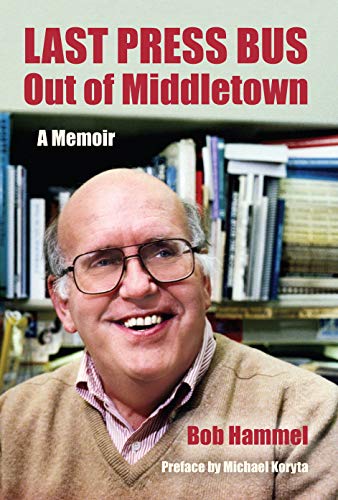 For 30 years, celebrated sports journalist Bob Hammel has reported on a variety of games and athletes

With a preface by Michael

In Last Press Bus Out of Middletown, Bob tells the story of how an Indiana sports journalist without a college degree, armed with talent, gumption, and a whole lot of inspiration and advice from those he worked with, earned national attention while still working for his small-town newspaper. From Bob Knight to Mark Spitz, from the horrors of the Munich Olympics tragedy to the Hoosiers’ exhilarating clinching of the NCAA basketball championship, Bob Hammel’s journey has been unforgettable. Even in his 80s, it’s a dream that still has him smiling and storytelling.

Preview
Other Books in "Essays and Excerpts" 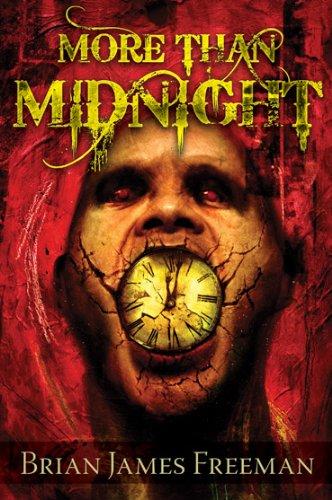 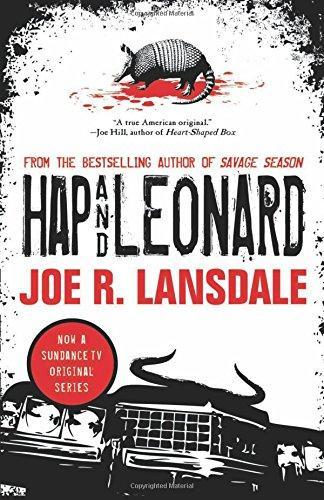 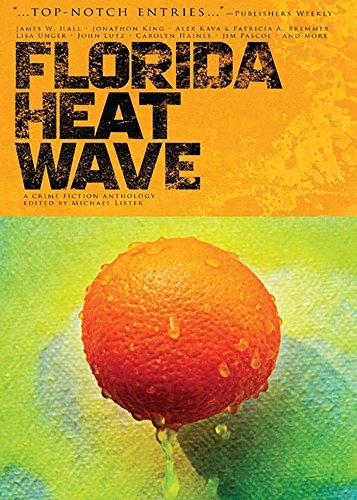