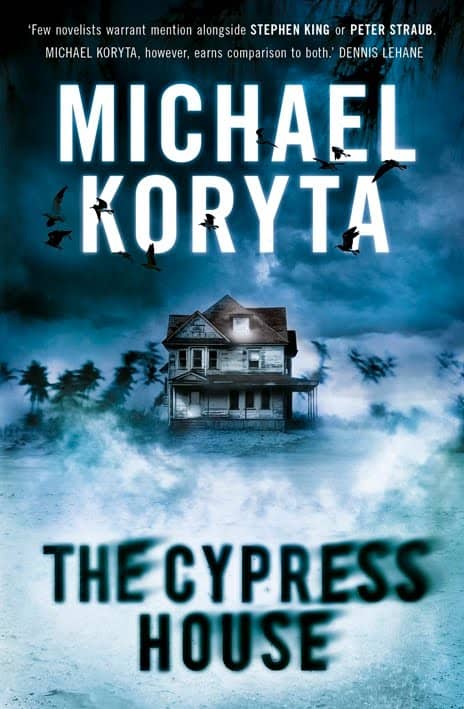 Learned the wonderful news from Hodder that THE CYPRESS HOUSE was nominated for the prestigious Gold Dagger award by the Crime Writer’s Association, which bases their festivities out of the UK. It’s a true honor, and a great list of names — Steve Hamilton and Tom Franklin wrote two of my favorite books of 2010, for example. Very special to be included on such a list.

Judges’ comments on THE CYPRESS HOUSE: A compelling suspense story haunted by the paranormal and steeped in the fears and anxieties of Depression-era Florida. Strong characterisation and an isolated, storm-ridden setting drive the novel towards an unexpected ending.

Very generous! Details on the award from the CWA:

The eight authors in contention for this year’s coveted prize are, in alphabetical order:

Denise Mina The End of the Wasp Season (Orion)

The eight will be narrowed down to four when the shortlists are announced on 22nd August. These will be featured in an ITV3 season starting 1st September and running for 6 weeks. The winner will be announced at at an awards ceremony at the Grosvenor House Hotel in London’s Park Lane on 7th October, and broadcast in the following week (probably 11th October) on ITV3.