In the acknowledgements to THOSE WHO WISH ME DEAD, I promised to share the books about survival that informed/inspired my novel. I promptly forgot to do so. A year late, but just in time for the paperback release (July 14!) here we go.

Along with a favorite quote of the lot, from James Alexander Thom’s “Follow the River.” This is Will Ingles thinking about why his 23-year-old wife, Mary, just returned from a 1,000-mile walk through a wilderness at that time still unseen by anyone by the natives, scares him now:

He lay in the bed now feeling her arm-bones across his chest and thought about the cold and the hunger and the rocks and rivers and mountains she had seen that nobody else had ever seen, and he realized that he could not have done what she had done. 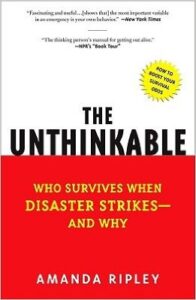 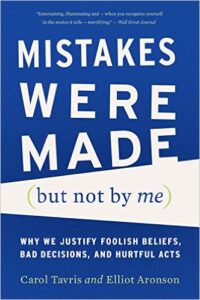 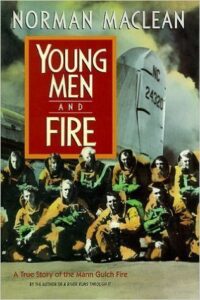 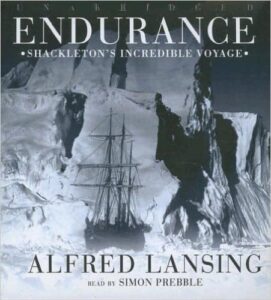