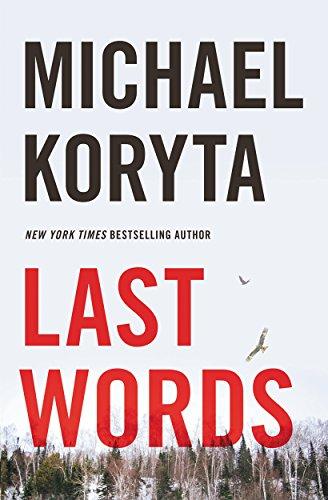 A pulse-pounding thriller about a small town, a dead girl, and an investigator with nothing to lose.

A pulse-pounding thriller about a small town, a dead girl, and an investigator with nothing to lose.

Still mourning the death of his wife, private investigator Mark Novak accepts a case that may be his undoing. On the same day his wife died, the body of a teenage girl was pulled from the extensive and perilous cave system beneath Southern Indiana. Now the man who rescued the girl, who was believed to be her killer, begs Novak to uncover what really happened.

Garrison is much like any place in America, proud and fortified against outsiders. For Mark to delve beneath the town’s surface, he must match wits with the man who knows the caverns better than anyone. A man who seems to have lost his mind. A man who seems to know Mark Novak all too well.

LAST WORDS is a pulse-pounding thriller of one man’s undoing; you just may not know which man.

Preview
Other Books in "Markus Novak" 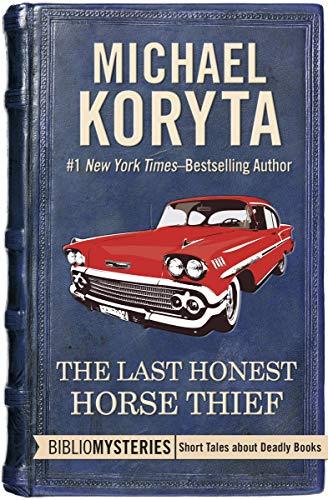 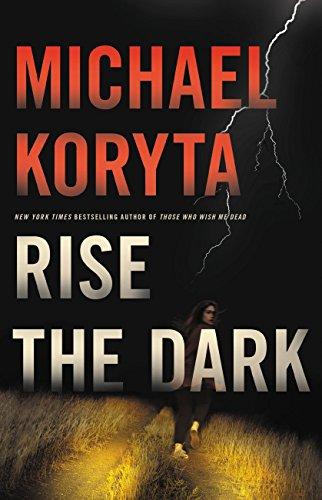