Home > Books > Where They Wait

Recently laid-off from his newspaper and desperate for work, war correspondent Nick Bishop takes a humbling job: writing a profile of a new mindfulness app called Clarity. It’s easy money, and a chance to return to his hometown for his first visit in years. The app itself seems like a retread of old ideas—relaxing white noise and guided meditations. But then there are the “Sleep Songs.” A woman’s hauntingly beautiful voice sings a ballad that is anything but soothing—it’s disturbing, really, more of a warning than a relaxation—but it works. Deep, refreshing sleep follows.

So do nightmares. Vivid and chilling, they feature a dead woman who calls Nick by name and whispers guidance—or are they threats? And soon her voice follows him long after the song is done. As the effects of the nightmares begin to permeate his waking life, Nick makes a terrifying discovery: no one involved with Clarity has any interest in his article. Their interest is in him.

An atmospheric and haunting thriller perfect for our times, Where They Wait proves that “horror has a new name and it’s Scott Carson” (Michael Connelly, #1 New York Times bestselling author).

Preview
Other Books in "As Scott Carson" 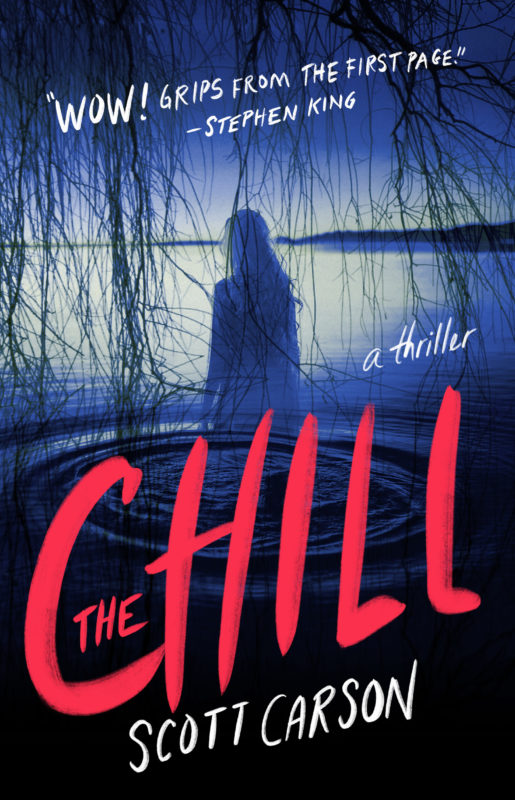